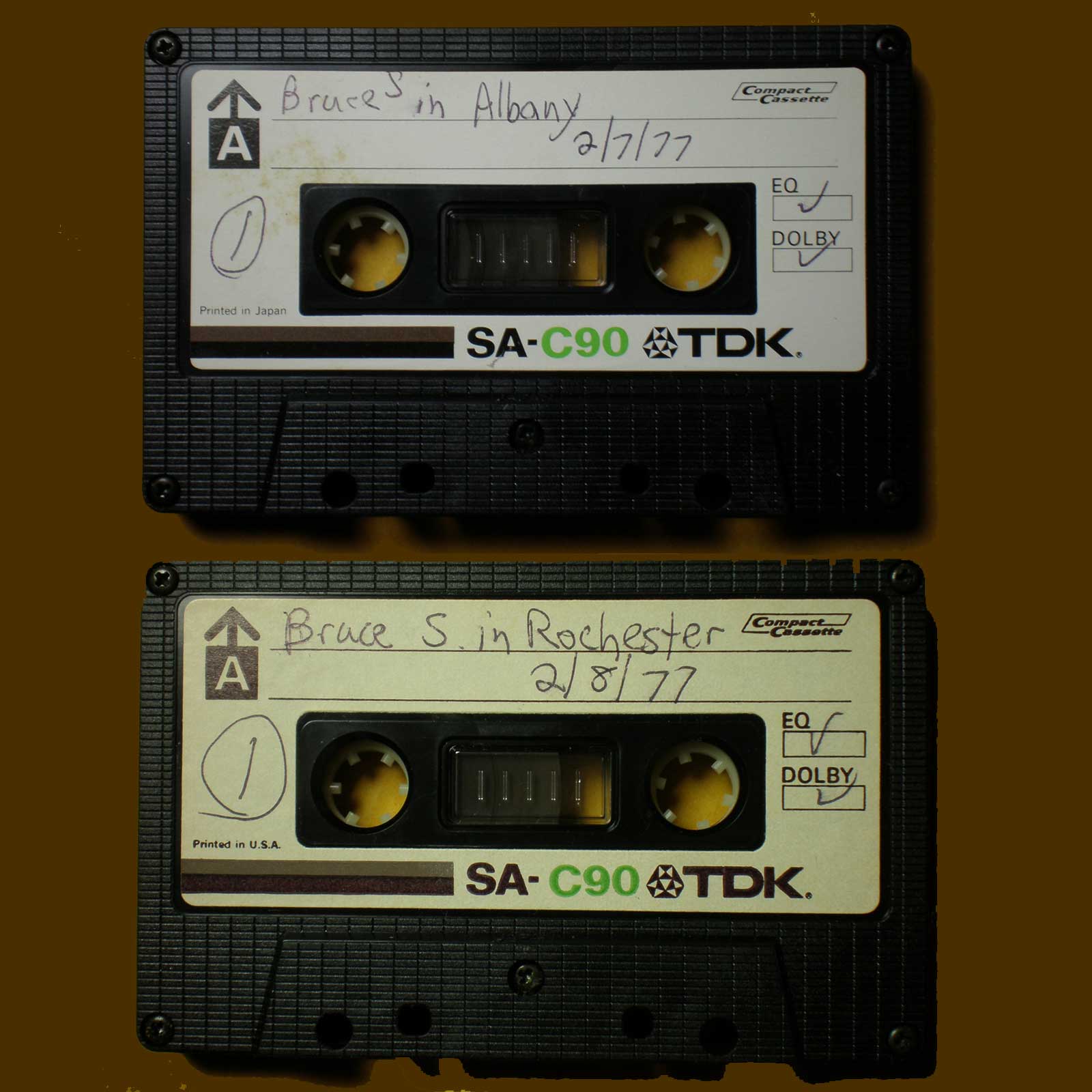 Order the first two shows of Bruce's 1977 tour together at a discounted price.

The first-ever soundboard recordings to surface from the ‘77 tour offer a trove significant performances from this under-documented transitional era, including early prototypes of “Something In The Night,” “Rendezvous” and “The Promise”; the unreleased original “Action In The Streets” featuring the Miami Horns; and a mesmerizing expanded version of “Backstreets.”   Order both shows together here.